A single factor could predict divorce 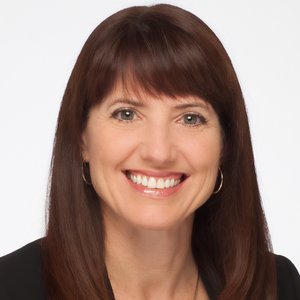 Hope is an important component in determining whether a California marriage is going to last. This was one of the findings of a study conducted by the University of Washington in 1992. It found that participants who were disillusioned or disappointed about their marriages were likely to be divorced within three years of the study taking place. Couples therapists have also noted that those who are disillusioned with their relationships are likely to get divorced.

This is because a marriage takes effort, and those who are not hopeful about the relationship are unlikely to put in that work. This is true in cases where both partners are not happy or in cases where only one is unhappy. Typically, unhappy spouses are disappointed that their marriages did not turn out the way they thought they would. Generally, once a person loses hope, they become resigned to the fact that the relationship is over.

Although a marriage has come to an end, it doesn’t necessarily mean that the ex-spouses will no longer need to see each other. If a couple has children, they will be obligated to work together to raise them, assuming that they are both capable of doing so. Furthermore, some divorced couples live together to save money or until their home sells.

An attorney may help an individual work out an agreement with a former spouse as to how to split marital property such as a home. It may also be possible for an attorney to help a parent obtain rights to their child, such as overnight visitation or even custody rights. As an alternative to litigation, a divorce may be settled through mediation.

About the Author: Linda D. States

After a decade working for a large firm on the most sophisticated family law cases throughout Northern California and additional years with the court and private practice, I have the depth of knowledge and experience necessary to expertly handle any family law issue that may arise for my clients. Now I am able to complement my expertise in complex matters with the flexibility to provide more efficient and accessible services in my solo practice.