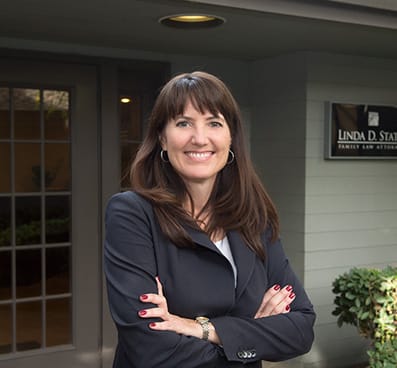 Do You Need Prenuptial Agreement?

Prenuptial agreements have long suffered from a bad reputation. Most people believed (and some still do) that these documents are only for the very wealthy — particularly those who were marrying someone with significantly less money.

But consider this: divorce rates are significantly higher than they were in the past, and Americans are now entering into first marriages a few years later (on average) than their parents and grandparents did. That means most people enter marriage with more of their own assets and with the knowledge that divorce is a real possibility.

Who Needs A Prenuptial Agreement?

A common argument against prenuptial agreements is that someone who wants one is expecting to get divorced. But this isn’t true. If you have car insurance, it’s not because you expect to get into a crash. A prenuptial agreement can be thought of as a kind of insurance.

What Does A Prenuptial Agreement Require?

Legal Experience You Can Trust

Despite being especially sought-after in this area, my firm does not charge more for help with prenuptial agreements. The work is billed at the same hourly rate as my other services.

Located in Sacramento, States Family Law serves clients throughout the area. To discuss prenuptial agreements or any other family law issue, call me at 916-696-2425, or fill out this online contact form.

Based in Sacramento, my solo practice allows me to give each client the personal attention and care they deserve.